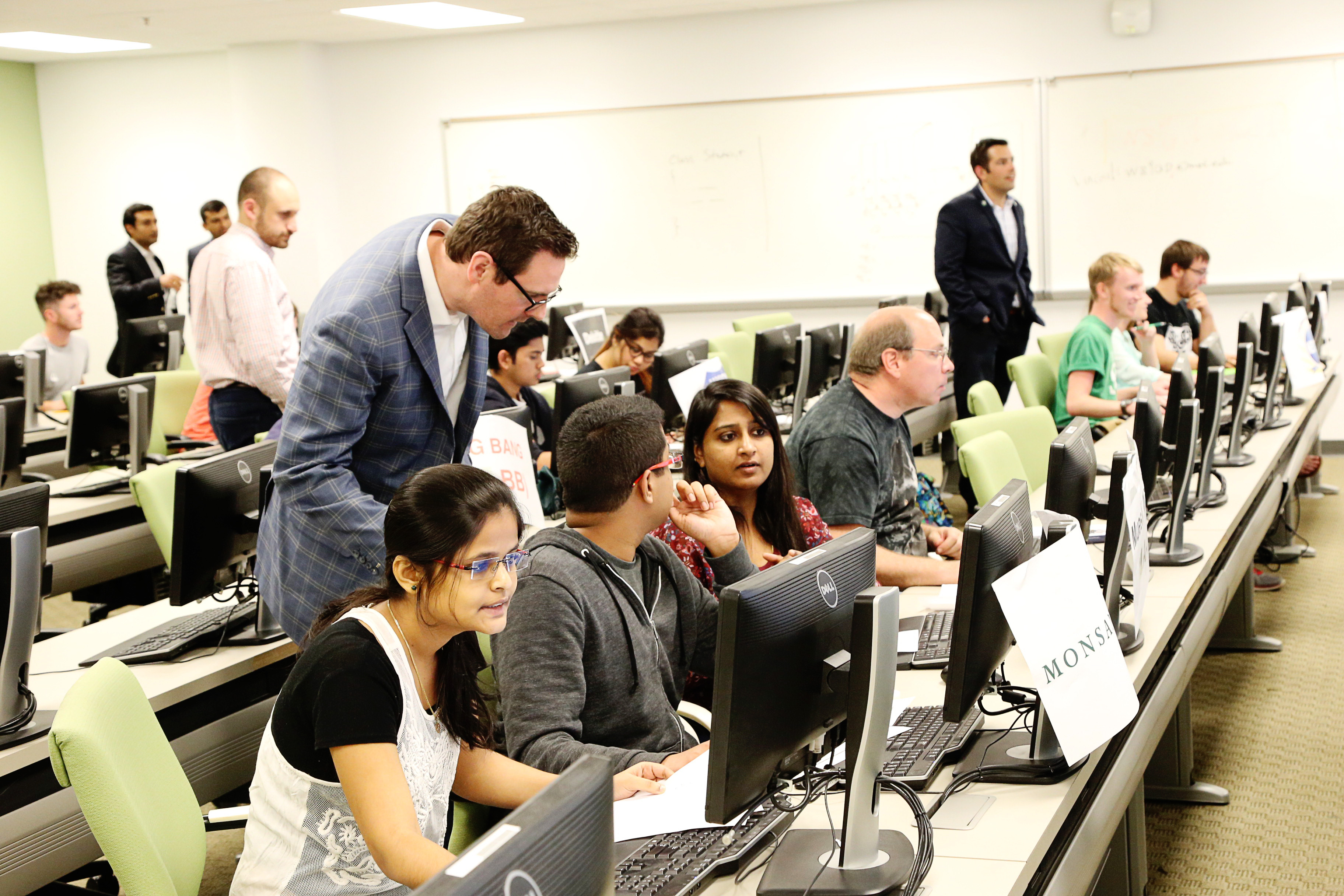 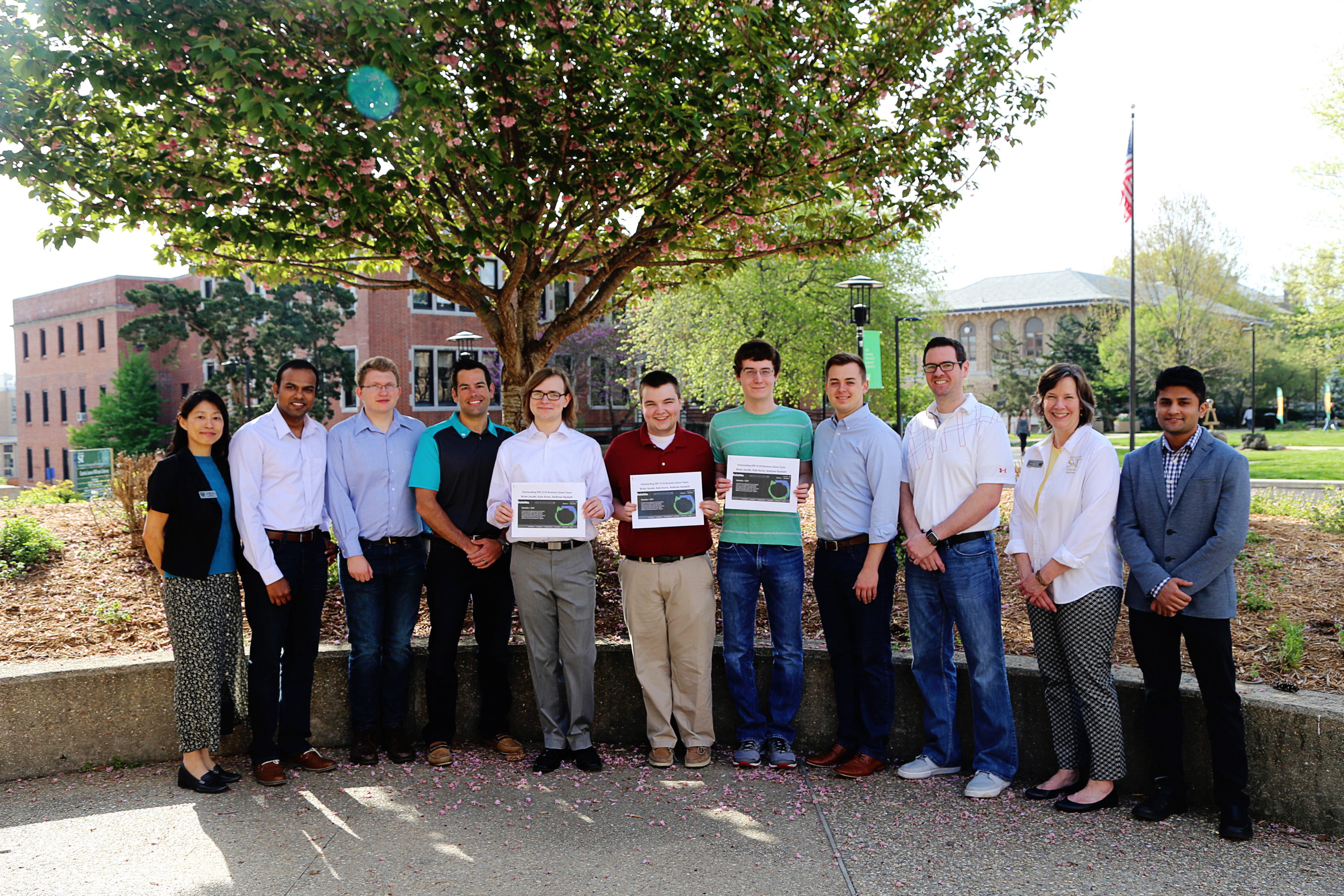 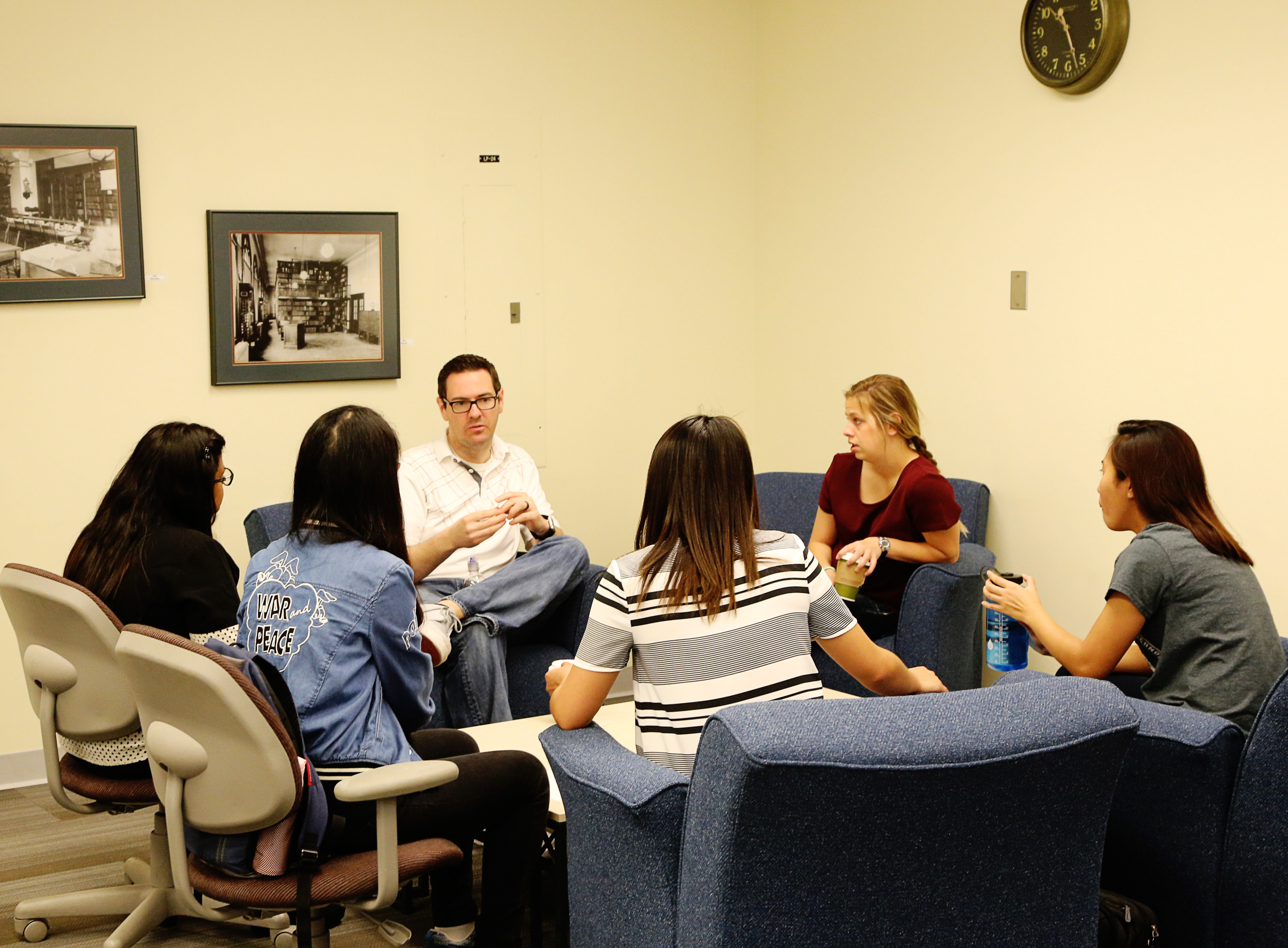 Deloitte Consulting firm co-hosted Quarter 3 of the SAP simulation competition with the Center for ERP on  Thursday, April 13th. The Deloitte team joined the seven student teams and shared their insights of the SAP systems and how to ulitilize the system to solve business problems.

This simulation competition is for graduate and undergraduate students at Missouri S&T. Students run a simulation for a business for five rounds over the span of several months where they compete head to head to gain special training from S&T ERP students, faculty, and industry partners. Teams compete for awards, company sponsorship prizes, and the chance to represent Missouri S&T in the 2017 International ERP Simulation competition.

Round 3 of the simulation was hosted on Thursday, April 13th  on the Missouri S&T Campus.  Team Delicious Delights sponsored by Deloitte SAP came in first. Team Feeble Fleas came in second and Team Essen zum Entspannen sponsored by Peabody came in third.

The Deloitte team also hosted an informal coffee chat in which students asked questions and gained insights into what companies are looking for in perspective students. The Deloitte team also presented awards to students from the Fall 2016 ERP 2110 class for their  understanding of  SAP and working together  as a group.

© 2021 - Curators of the University of Missouri | UM System | Privacy Policy | Terminalfour
Missouri S&T is an equal opportunity/access/affirmative action/pro-disabled and veteran employer and does not discriminate on the basis of sex in our education programs or activities, pursuant to Title IX and 34 CFR Part 106. For more information, see S&T's Nondiscrimination Policy or Equity and Title IX.